Its time for a short version of yesterday's post

Got lots of emails about gnarly little things in GE Capital. Those appear to be true of all financials. Nothing that really stresses me - but the miss in GE Capital in the last quarter is probably not the last miss.

But the post really comes down to this. There are two GEs - the beautiful one and the ugly one.

How about I give you both from Michigan.

GE is installing a nuclear reactor for Detroit Edison. The press release is here.

This is a really special nuke. The design is new. The costs are (supposedly) much lower than conventional light water reactors and the safety level higher. The GE spiel is reproduced in this Wikipedia article.

If GE can produce a nuke that is (a) much cheaper and (b) much safer than the existing stockpile then they will rule the roost. That is a business proposition that should make you salivate. If the US gets serious about greenhouse gasses then there could be an awful lot of coal and gas replacement.

[Any engineers out there wish to comment on GE's specs? I am not an engineer and I have been fooled by engineering stocks before. GE is however usually fairly good at their engineering word.]

Here is a picture. 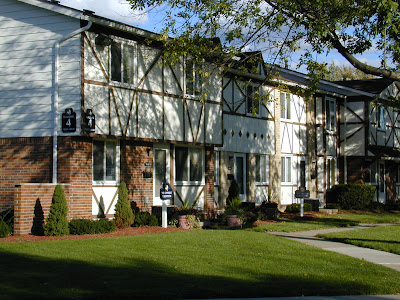 The home price in that zip code (48192) has not gone to zero - but is not high. Try this search. Note that the most expensive home in the zip is about USD250 thousand.

GE sure is a pretty girl to be found in this house. Don't really know what she is doing there.

John
Posted by John Hempton at 6:34 AM