Zatarra Research - a seemingly anonymous outfit I had never heard of - have put out an amazing report on Wirecard - a reverse merger German listed financial services company with a large market cap.

You can find the report here...

Wirecard has long struck me as suspect - and I have maintained a short for years (yes, literally for years).

I have tried to verify the assets purchased by Wirecard that became corporate goodwill and I could not verify. Indeed I could not even confirm existence of some businesses they purchased.

Generally I follow the advice of Ronald Reagan: trust but verify.

In this case I could not verify Wirecard's assets but I have not verified Zatarra's claims...

So this post links an unverified report of a seemingly unverifiable company...

Even after the down-draft today I am showing decent losses on the position. Not all shorts work out...

(Hat-tip to Dan McCrum who has also been sceptical of Wirecard.)
Posted by John Hempton at 12:04 AM 34 comments:

There are two blog posts (both anonymous) that you must read to understand the Valeant bear case. The first is an old one - by AZ Value:

The second is recent - going through cash needs this year. Valeant will be in acute financial stress at some point this year. 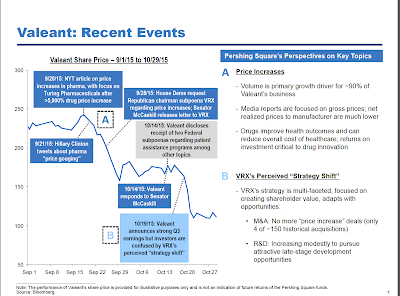 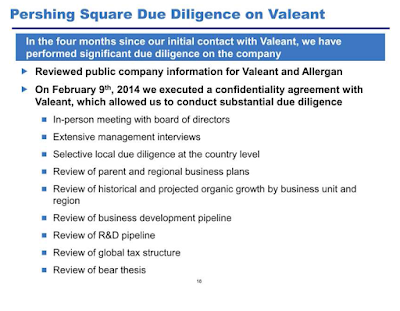