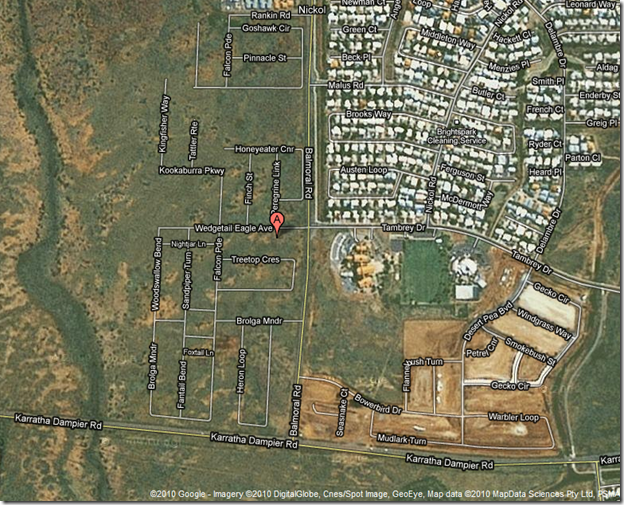 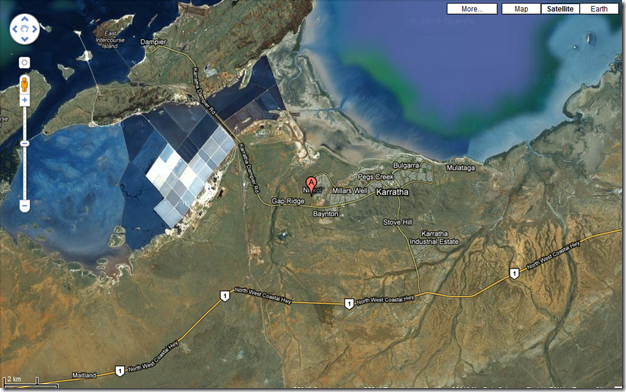 On September 29th Universal Travel Group held a conference call to discuss their business model. They took no questions on the phone but instead answered a bunch of pre-prepared questions which included some but by no means all of the questions I asked on this blog.

In the call they specifically indicated that they had no problems with their auditor – but noted that their auditor had only been appointed recently and had not yet affirmed their accounts.

A week later, all that had changed. To quote from their press release:

On September 29, 2010, we received a letter dated September 28, 2010 from our current independent registered public accounting firm, Goldman Kurland Mohidin, LLP (“GKM”), informing us that they had resigned as our independent registered public accounting firm effective with the commencement of business on September 27, 2010. No reason was given as to the cause for their resignation. GKM was only recently appointed as our independent registered public accounting firm on September 1, 2010, and had not yet commenced providing any accounting services to us. Accordingly, GKM had not provided any opinions, qualification or modification to our financial statements for each of the past two fiscal years nor do we have any disagreements with GKM on any matter of accounting principles or practices, financial statement disclosure, or auditing scope or procedure, which disagreements, if not resolved to the satisfaction of GKM, would have caused it to make reference to the subject matter of such disagreements in its report on our financial statements for such periods.

And later in the same release:

Also problematic is that they took a full week of trading days to report this to the SEC. I am not a US securities lawyer – so I do not know what the time-frame under which a company is required to report the resignation of an auditor – however – given what was said in the conference call the auditor resignation was market-sensitive – I think the default reporting requirement is rapid. (If someone is familiar with the legal requirements can they please detail in the comments.)

But this is not the first problem that Universal Travel has had with its auditors. The accounting industry publication Going Concern surprised me by going through all their filings for audit changes. I quote:

On June 23, 2006, we dismissed the firm of Moore & Associates, Chartered (“Former Auditor”), which had served as our independent auditor until that date. The Former Auditor was our auditor prior to the acquisition of control of our Company by Xiao Jun.

On June 23, 2006, we retained Morgenstern, Svoboda & Baer, CPA’s, P.C. to serve as our principal independent accountant.

This seemed to be a pretty good call on UTA’s part since it turned out that Moore & Associates was issuing bogus audit reports. No cause for concern at this point.

The relationship with Morgenstern, Svoboda & Baer appeared to be going on swimmingly but ultimately, for reasons unbeknownst to all, it didn’t work out. MS&B resigned on June 30, 2009 to make way for Acqavella, Chiarelli, Shuster, Berkower & Co., LLP:

Similar to their predecessors, ACSB & Co. was humming along just fine, getting ratified in the recent preliminary proxy statement filing until they were up and fired on September 1st…

End quote. Going Concern continues through a total of five auditors and a smaller handful of CFOs and note that this run compares unfavorably to Overstock. I had no hand in this article and I encourage you to read the whole thing as a beautiful example of accounting due diligence.

But there are questions beyond audit. The conference call downplayed the importance of the websites indicating that about 80 percent of the business came through a traditional (and telephone based) travel agency. It also dismissed my staff-salary concerns by indicating that most the staff were taken on late in 2009 to staff their new 300 person phone center.

This left me puzzled. Somehow this company suddenly had enough extra business to staff a 300 person phone center – but the company had effectively zero marketing expense in 2009. How did potential customers suddenly know the phone number? How is it that anyone can open a phone center that large and without advertising get enough people to ring? There must be some really special marketing tricks here… I just wish the company would explain what they were…

Alas – they do not answer questions I send to them by email so I encourage speculation (especially informed speculation) in the comments. I thank my readers for that.

PS. This blog is having an effect. The 2007-dated “Easter eggs” on the www.cba-hotel.com site are being removed. For instance they have removed the link allowing you to purchase tickets to the 2007 Sinopec Formula 1 Grand Prix. They also removed (my as yet unreported) link to their “latest” air-flights mileage plan (a plan that was abolished when Lufthansa purchased Swiss Air in 2007).

I have a lot of readers who ask me about the Australian bubble and when it will burst.  I am not the person to ask – I have been wrong for ages – and (foolishly) have had much of my asset base either offshore or related to offshore – whereas the easiest thing to do was get long Australian high beta stocks.  The AUD has kept going up and up and the Aussie market has been OK too.

So – as a service to my international readers – and in answer to Business Insider’s insistent real-estate-porn articles – I give you a few photos from www.domain.com.au (one of the two dominant real estate sites in Australia).  For reference the Australian dollar is now trading at 97 and a bit US cents.  These prices are in Aussie – but you can think of them as US dollars and you are not far wrong.

For 1.65 million you can have this house on the main road down to (fashionable) Clovelly beach – about 25 minutes drive from the CBD.  The main selling point is that the house is about 250 meters from the beach. 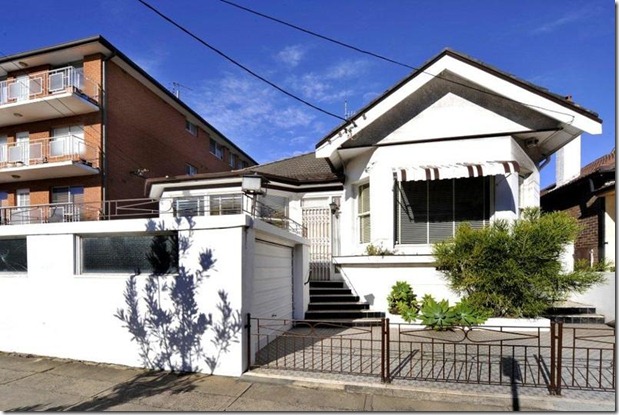 You get off-street parking (pictured) which is essential that close to the beach (otherwise you can’t find a car park all summer).

If you like period features you will really love the main entertaining area: 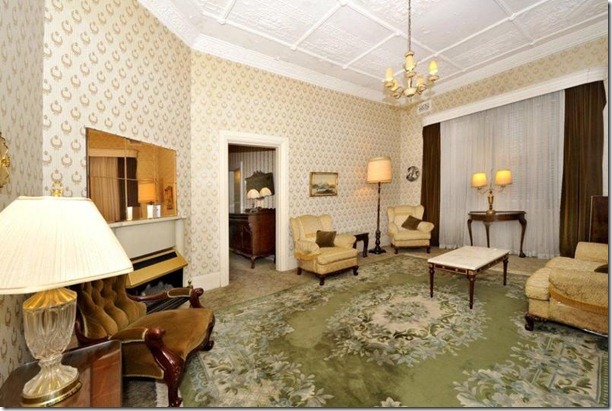 If your taste is to hipper (and younger) Bondi you can have this house for $2.55 million – and its only 300 meters from the beach. 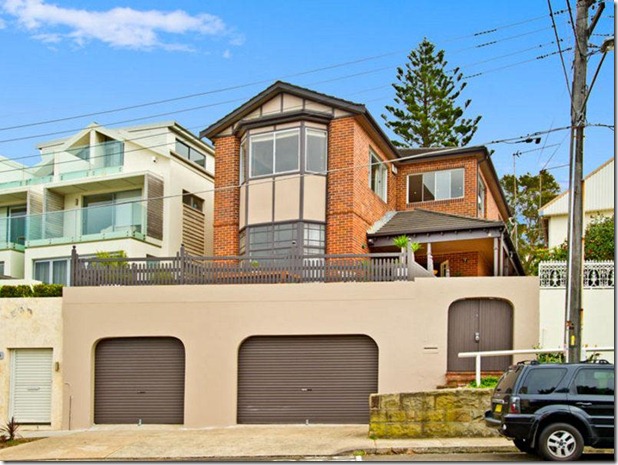 This strikes me as a better deal (!) because you actually get beach views from the front balcony 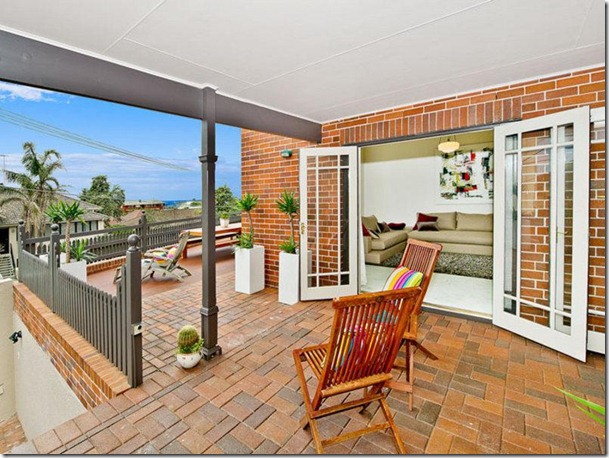 And from the functional (non-period) living room: 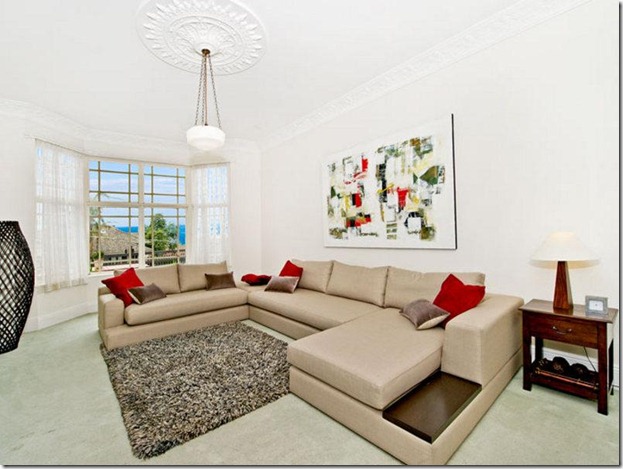 If you don’t want to hang around all the young and beautiful people at Bondi (and the druggies, gangs, and the like) you can buy a house in decidedly conservative Mosman.  This is not waterfront – indeed is quite middle of the road for that suburb and will set you back $3.5 million. 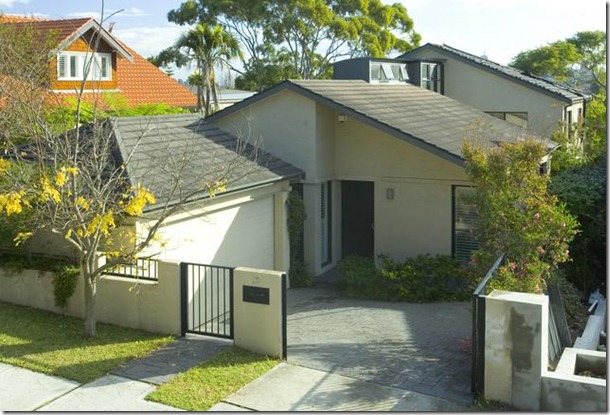 But its nice out the back – your own piece of upper-middle-class and conservative suburbia: 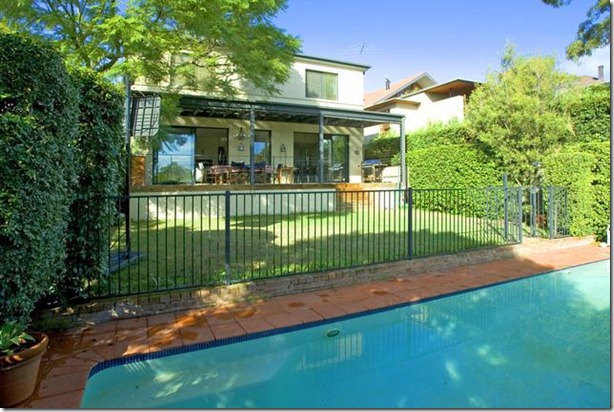 And the main living room looks pretty cool too: 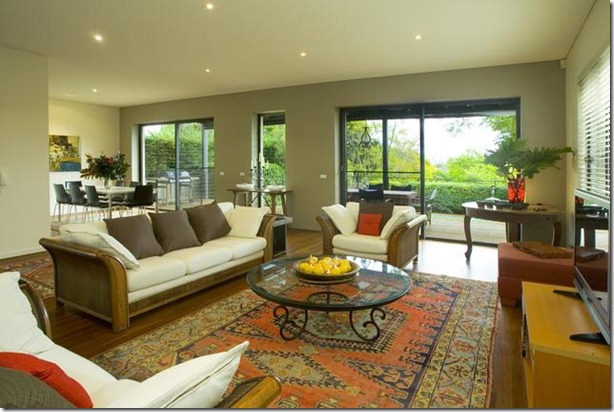 I am cheating a little here by choosing fashionable suburbs about 20 minutes from the city.  But I am choosing ordinary homes in those suburbs.

It is hard to find the prices for most Sydney homes because they are mostly sold by auction.  What happens is you crowd into the back garden or the living room or (quite often) just hang around on the street and bid in an open auction by winking at the auctioneer.  People in t-shirts and shorts spend $1 million plus on small suburban homes at auction.  Americans think of auctions as something that happens on the courtroom steps.  This is more typical (though it is a real-estate agent’s self-promotion).  In this case a large crowd (typical) squeeze into the back yard and the living room for an auction.

And when you have finished with that real-estate porn I encourage you to look at the Wentworth Courier – the most profitable low circulation free newspaper in the world.  It is owned by News Corp – and is filled with over 200 pages of glossy real estate adverts weekly (billed at over $6000 a page and copied about 70 thousand times).  Look at the online version and start somewhere in the middle.  If you want to really understand the Sydney boom look at the adverts on page 277 and 278.  [The recently reduced size of that section indicates the Sydney boom might be slowing – but I see few other indications.]

For the many readers who asked.