I am on holiday in Italy until - well - today - when I go to Germany for work.

I rented a car.

Supplemental insurance for the car - which reduces excess from 2000 Euros to zero - was 14 Euro per day (for nine days). The car is automatically insured beyond a 2000 Euro excess.

I did about twenty seconds thinking and elected (against my wife's wishes) not to take supplementary insurance.

(b). Against this I would be driving about 5x average - somewhat offsetting this - and on the opposite side of the road. Thought of that way the insurance is not massively mis-priced.

I figured there was less than a 10 percent chance of a dingle - but more than a 5% chance. The insurance looked expensive. I am a hedge fund manager and paid to take rational bets. So I declined the insurance.

You guessed it - I had a dingle.

The 2000 Euros is financially irrelevant to me. [It is way less than I risk, personally, every day in the stock market.]

But I am surprisingly, irrationally unhappy about not taking the insurance.

It is widely observed that people (likely including my clients) are irrationally affected by small losses.

But they pay me to be rational. And I insist on being so - but it is harder than it looks.

Is anyone other than me rattled by the FIFA arrests?

And yet FIFA officials are subject to American extradition warrants on the basis of American law.

This is from one of the countries that is not a participant in the International Criminal Court and does not like to subject itself to international law.

I have little doubt that FIFA is corrupt. And I don't doubt it deserves to be cleaned up.

But try this scenario. A country (say France) makes it illegal to emit greenhouse gases above a certain quantity in non-compliance with international agreements. US utility executives (who emit huge amounts of greenhouse gas) are travelling in a third country (say Switzerland) and get arrested to be tried in France.

Would you be comfortable?

This is just anti-democratic. We non-Americans did not vote for the US laws and the US legal system is not responsive to our votes.

But the US system applies to us even when we are not dealing with Americans.

It seems strange to me to explain democracy to Americans - but alas it seems Americans have forgotten the tyranny of foreign laws.

Postscript. It seems some of the crimes involved US Citizens and on US soil... but the extraterritorial claim is still made. Some are non US citizens concerning Brazilian tournaments.

Many people commented on extradition treaties requiring the crime be a crime in both jurisdictions... but the arrests took place in a third country - Switzerland - that had tenuous links to the crime.

This editorial is also to the point...

http://www.washingtonpost.com/blogs/monkey-cage/wp/2015/05/27/how-watergate-helps-explain-how-the-u-s-can-prosecute-fifa-officials/?wpisrc=nl_pmpol&wpmm=1
Posted by John Hempton at 1:27 AM 44 comments: 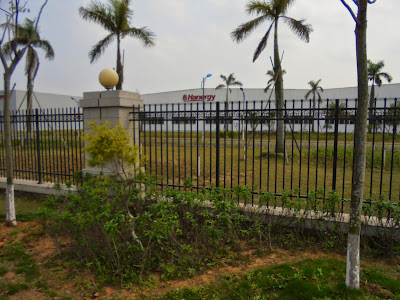 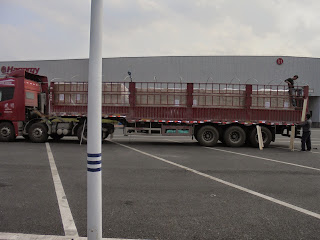 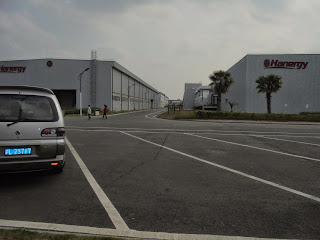 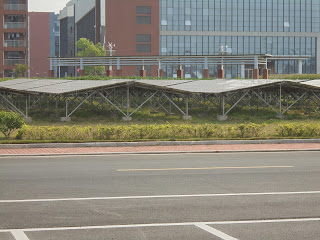 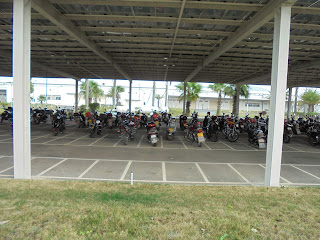 Disclosure that will annoy my clients. Despite sitting on these we were not short Hanergy. Too much squeeze risk for my liking.
Posted by John Hempton at 11:12 PM 20 comments: 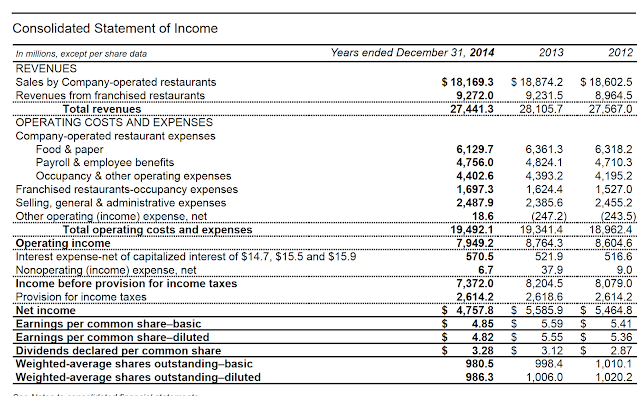 I have just spent a few days in the modern Middle East cities of Doha and Abu Dhabi. This is the only place I have seen which matches China for just sheer excess of the property market. There are beautiful skyscrapers on what should be worthless land surrounded by barren streets and the odd drip-irrigated palm tree.

It's pretty clear what is going on here. These countries see airlines and skyscrapers as symbols of national importance and they build both without regard to cost.

But all in all it made me think of the superiority of our Western liberal system. We have bubbles of course - but nothing like this.

In Abu Dhabi I saw very beautiful skyscrapers with government employees spread at one employee per 120 square metres. You could play cricket inside the building and nobody would notice. Just empty space.

So I get to Milan - and 50 metres from the Duomo I am wondering through a very famous shopping arcade in the early morning. Here is the photo. 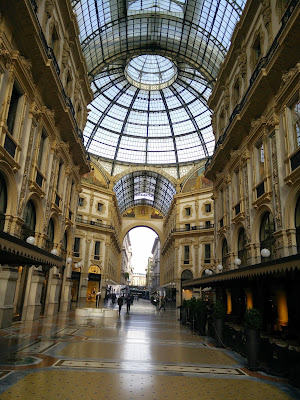 Turn around 180 degrees and this is the view: 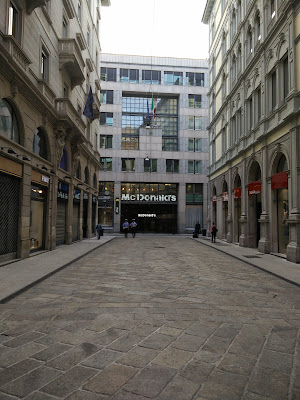 They can't possibly be making money here - just planting the flag amongst all the Italian restaurants.

This is a statement of ego rather than anything else. It doesn't have the grandiosity of Doha, but then McDonalds is not as rich as Qatar. The ego/motivation is the same.

They would be better off closing this and dedicating the savings to keeping the toilets in the US restaurants clean.

But then property has often been a statement of ego - and US mega-corporates are not immune.

PS. If Carl Icahn controlled a big stake in MCD this store would close. Carl often brings some rationality to these things.
Posted by John Hempton at 4:36 PM 13 comments: